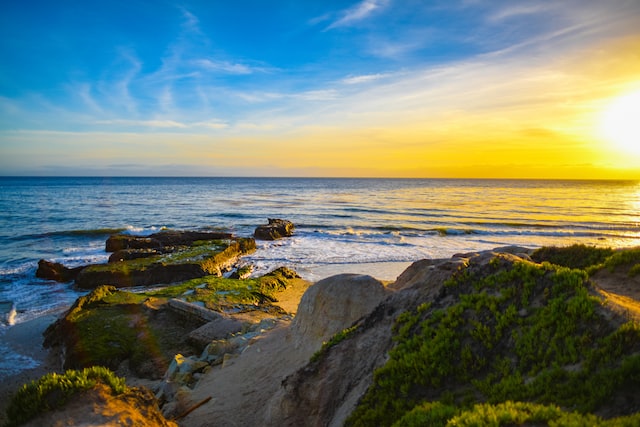 Today we do not read much.
We read less.
But throughout the day, keep remembering this word. Take a screen grab or write this note and keep checking this. Practice what you are about to read. The verse that backs this up is given in blue.

Praise will cause prison doors to open!
Whatever has you confined, start blessing The Lord IN IT!!

If you have time, read all the below. If you want to read but still lack time, read only the bold blue verses. The whole portion is from book of Acts 16:6-26

6 And Paul and Silas passed through the territory of Phrygia and Galatia, having been forbidden by the Holy Spirit to proclaim the Word in [the province of] Asia.

7 And when they had come opposite Mysia, they tried to go into Bithynia, but the Spirit of Jesus did not permit them.

8 So passing by Mysia, they went down to Troas.

9 [There] a vision appeared to Paul in the night: a man from Macedonia stood pleading with him and saying, Come over to Macedonia and help us!

10 And when he had seen the vision, we [including Luke] at once endeavored to go on into Macedonia, confidently inferring that God had called us to proclaim the glad tidings (Gospel) to them.

11 Therefore, setting sail from Troas, we came in a direct course to Samothrace, and the next day went on to Neapolis.

12 And from there [we came] to Philippi, which is the chief city of the district of Macedonia and a [Roman] colony. We stayed on in this place some days;

13 And on the Sabbath day we went outside the [city’s] gate to the bank of the river where we supposed there was an [accustomed] place of prayer, and we sat down and addressed the women who had assembled there.

14 One of those who listened to us was a woman named Lydia, from the city of Thyatira, a dealer in fabrics dyed in purple. She was [already] a worshiper of God, and the Lord opened her heart to pay attention to what was said by Paul.

15 And when she was baptized along with her household, she earnestly entreated us, saying, If in your opinion I am one really convinced [that Jesus is the Messiah and the Author of salvation] and that I will be faithful to the Lord, come to my house and stay. And she induced us [to do it].

16 As we were on our way to the place of prayer, we were met by a slave girl who was possessed by a spirit of divination [claiming to foretell future events and to discover hidden knowledge], and she brought her owners much gain by her fortunetelling.

17 She kept following Paul and [the rest of] us, shouting loudly, These men are the servants of the Most High God! They announce to you the way of salvation!

18 And she did this for many days. Then Paul, being sorely annoyed and worn out, turned and said to the spirit within her, I charge you in the name of Jesus Christ to come out of her! And it came out that very [c]moment.

19 But when her owners discovered that their hope of profit was gone, they caught hold of Paul and Silas and dragged them before the authorities in the forum (marketplace), [where trials are held].

20 And when they had brought them before the magistrates, they declared, These fellows are Jews and they are throwing our city into great confusion.

21 They encourage the practice of customs which it is unlawful for us Romans to accept or observe!

22 The crowd [also] joined in the attack upon them, and the rulers tore the clothes off of them and commanded that they be beaten with rods.

23 And when they had struck them with many blows, they threw them into prison, charging the jailer to keep them safely.

24 He, having received [so strict a] charge, put them into the inner prison (the dungeon) and fastened their feet in the stocks.

25 But about midnight, as Paul and Silas were praying and singing hymns of praise to God, and the [other] prisoners were listening to them,

26 Suddenly there was a great earthquake, so that the very foundations of the prison were shaken; and at once all the doors were opened and everyone’s shackles were unfastened.

Praise will cause prison doors to open!
Whatever has you confined, start blessing The Lord IN IT!!