Cassidy Kellagher – a young girl – an activist, was a very determined atheist. She spoke against Christians. She refused to be prayed upon, even though she was near death. 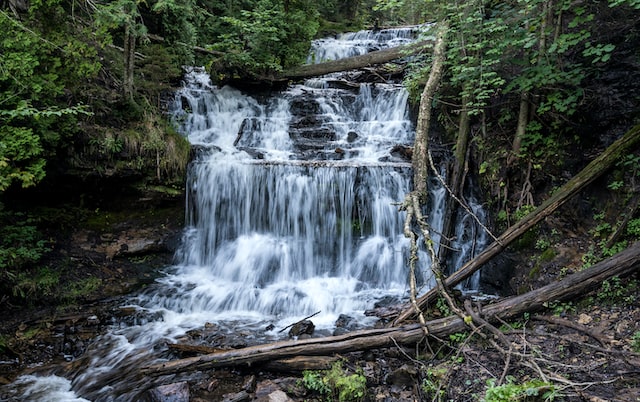 If you have fear, you have come to the right place. King David spoke about his fear to God. He acknowledged it. He speaks about it to God. The conversations with God are a good model for us to follow in our prayer time. When you read the psalm from this perspective, we can glean conversational prayer snap shots from this psalm.

From Psalm 27, we see that King David experienced fear at various levels. Wicked people were troubling him. He had enemies and foes. Entire armies came to wage war with King David. King David even feared that God would be angry with him and forsake him. But he was certain about God’s love for him. As he says, even when his parents forsake him, God will lovingly accept him. Growing up as a child, he had experienced descrimation from his father. When the prophet Samuel visited Jesse, David’s dad, he presented all his sons but hid David. ( Jesse was the grandson of Boaz and Ruth). All these fears clouded King David’s mind. So the psalm is a wonderful guide on how to navigate fear from a person who experienced a wide range of diverse fears.

We may like to, but we don’t give the same importance to prayer and gratitude or thankfulness for answered prayers. Although many would agree that they are like the two sides of a coin. Yet when we examine our lives we may be surprised that for the same matter while we would have prayed over for 100 or 1,000 times we would have thanked our Lord God for once or perhaps twice