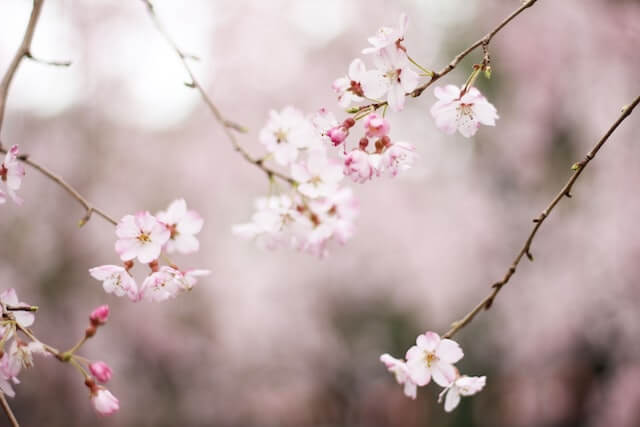 Find out how well you retain and remember the Word of God. One of the verses which kept me on the straight path was this one. I have thy word in my heart so that I might not sin against thee. (Psalm 119:11) A brilliant verse that shows that it is important to remember the word of God.

Charles Thomas Studd, also known as “C.T. Studd,” was born in England in 1860. His father, Edward Studd, had made a lot of money in India and was very wealthy. Charles Studd liked sports just like most young men. Cricket was the most popular sport in England at the time, so he loved it. His older brother Kynaston Studd was a well-known cricket player for Cambridge. C.T., on the other hand, was not a great athlete, but he was determined to get good at the sport. He would work on his swing for hours, using a mirror to help him improve. He didn’t do anything that would hurt him or hurt his cricket skills. 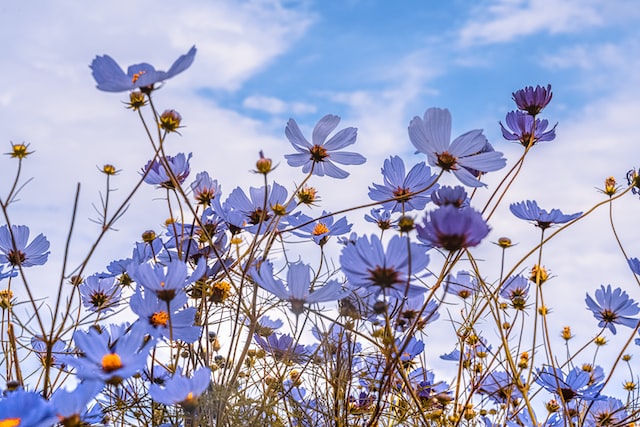 Why did I want to grow in love? Love is the greatest – the Bible says so. What the Bible says is definitely true. It does not change with time. It’s an eternal truth.