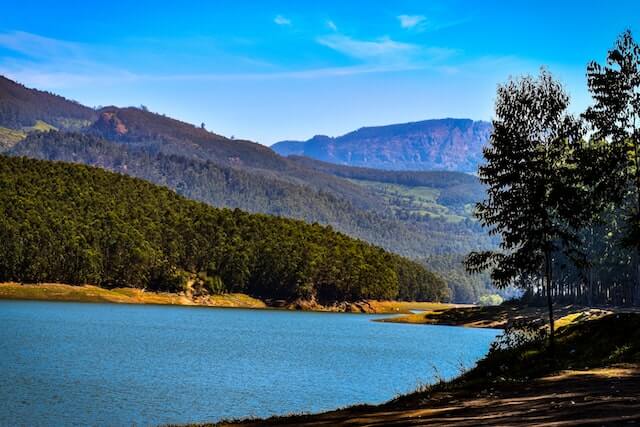 Few people we come across in life, can stand and speak against the goodness we stand for. Especially goodness from the Kingdom perspective. In handling these situations, we have a powerful role model in Jesus. Jesus was the meekest individual. Jesus manifested meekness from the power and strength he possessed – so that he fulfilled every plan and purpose of Father God.

One sabbath day when he was in the synagogue, he notices a man with a withered right hand. He knew that the pharisees were intent on watching if Jesus would heal this guy. Knowing that the pharisees were wanting to trap him, Jesus asked the person to come and stand in the midst of the people. Jesus made certain that the man was not at some obscure corner of the synagogue. With a firm determination, Jesus got that man to stand at a very central position where everyone in the synagogue could see him.

The air in the synagogue remained silent and still – seemed like it was a long time. No one could measure or understand the depth and the power of the wisdom! People would have awe struck not knowing what would happen next.

Naturally every ear and every eye were watching Jesus.

Then Jesus said to the man with the withered man, “Stretch forth thy hand.”

The right hand was restored to life. It was no longer withered. It was absolutely perfect, healed and wholesome as the left hand of the person.

You can read the above in the AMPLIFIED Classical version of the above incident in the 6th chapter of Luke as given below.

6 And it occurred on another Sabbath that when He went into the synagogue and taught, a man was present whose right hand was withered.

7 And the scribes and the Pharisees kept watching Jesus to see whether He would [actually] heal on the Sabbath, in order that they might get [some ground for] accusation against Him.
8 But He was aware all along of their thoughts, and He said to the man with the withered hand, Come and stand here in the midst. And he arose and stood there.

9 Then Jesus said to them, I ask you, is it lawful and right on the Sabbath to do good [so that someone derives advantage from it] or to do evil, to save a life [and [b]make a soul safe] or to destroy it?

10 Then He glanced around at them all and said to the man, Stretch out your hand! And he did so, and his hand was fully restored like the other one. ( Luke 6:6-10 AMPC)

Jesus knew the books of the law so well. He not only knew them, he knew the context, the heart of the law of Sabbath. His certainty was not based on casual observation but in certainty. He desired to know it and he spend time to know it.

As there was no darkness in him, he could know and discern the thoughts of people which was required to know. No one could hide under a layer of hypocrisy ! For Jesus to know thoughts it was as plain as seeing in the natural. When we spend time in God’s presence and ensure that our eyes only see good, we would probably be able to read thoughts of those who try to attack God’s righteousness.

You can see the intention of Jesus, power of Jesus at every stage of his presence in the synagogue. The questions he asked were so full of wisdom and power.

When we persistently and intentionally walk with him and do things which please him, won’t we be more and more like him?