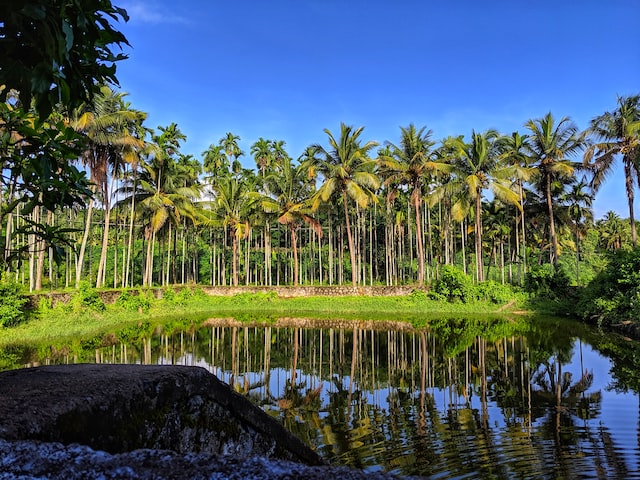 The verse we consider is from the Gospel of Luke 10:38-42. We read it in 3 versions, then we contemplate it.

As Jesus and the disciples continued on their way to Jerusalem, they came to a certain village where a woman named Martha welcomed him into her home. Her sister, Mary, sat at the Lord’s feet, listening to what he taught. But Martha was distracted by the big dinner she was preparing. She came to Jesus and said, “Lord, doesn’t it seem unfair to you that my sister just sits here while I do all the work? Tell her to come and help me.”But the Lord said to her, “My dear Martha, you are worried and upset over all these details! There is only one thing worth being concerned about. Mary has discovered it, and it will not be taken away from her.” (version NLT)

As Jesus and the disciples continued on their journey, they came to a village where a woman welcomed Jesus into her home. Her name was Martha and she had a sister named Mary. Mary sat down attentively before the Master, absorbing every revelation he shared. But Martha became exasperated with finishing the numerous household chores in preparation for her guests, so she interrupted Jesus and said, “Lord, don’t you think it’s unfair that my sister left me to do all the work by myself? You should tell her to get up and help me.”
The Lord answered her, “Martha, my beloved Martha. Why are you upset and troubled, pulled away by all these many distractions? Mary has discovered the one thing most important by choosing to sit at my feet. She is undistracted, and I won’t take this privilege from her.”(version TPT)

Now while they were on their way, it occurred that Jesus entered a certain village, and a woman named Martha received and welcomed Him into her house. And she had a sister named Mary, who seated herself at the Lord’s feet and was listening to His teaching. But Martha [overly occupied and too busy] was distracted with much serving; and she came up to Him and said, Lord, is it nothing to You that my sister has left me to serve alone? Tell her then to help me [to lend a hand and do her part along with me]! But the Lord replied to her by saying, Martha, Martha, you are anxious and troubled about many things; There is need of only one or but a few things. Mary has chosen the good portion that which is to her advantage], which shall not be taken away from her. (version AMPC)

Getting things done and being efficient are common goals among most of us. Without being biased, we can very well consider both Mary and Martha were successful women at getting things done. If Mary was not good at doing things, Martha would not have expressed the desire to get Mary’s help in the kitchen.

What is evident from the passage is that Mary realised who the guest was. She knew what was most important at the moment. She discerned what was of primary importance. She knew the difference between the most significant and what was not so significant.

Mary knew that the feeding of the soul was a higher priority. She knew that it was a unique opportunity that presented as Jesus was in her home. Every other matter fades away in comparison. The one thing that mattered most was being at the feet of Jesus and drawing from Him, the rivers of living water.

Remember the story of the Samaritan woman. Mary realised that Jesus was the source of living waters. Jesus replied, “Anyone who drinks this water will soon become thirsty again. But those who drink the water I give will never be thirsty again. It becomes a fresh, bubbling spring within them, giving them eternal life.” John 4: 13, 14, NLT

Are we missing out on opportune times? Are you busy doing a lot of things instead of spending time in prayer? Are you preparing your to-do list, wondering what to have for dinner, thinking about an argument you had, the offence you carry when you are reading the Bible, when you are worshipping, when you are in church, when you are having a quiet time?

Note: This blog post is inspired by the prayer time which I had with my wife. Every morning we meet for a prayer time together, after our individual prayers. During our prayer time, we share the verses which have quickened us. Sometimes what quickens one quickens the other as well. Here is one such instance!