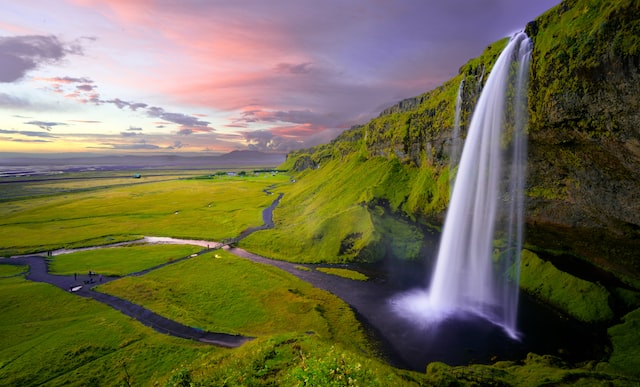 The prayer which Jesus taught the disciples is profound. If you did not know it, pity you. Below this blog post I provide a link to a post on that.

Jesus speaks about a person who goes to his friends house for a few loaves of bread at midnight. But any help was declined. The friend reasoned that it was too late and he was already in bed with his children! Jesus goes on to say.  I say to you, though he will not rise and give to him because he is his friend, yet because of his persistence he will rise and give him as many as he needs. (Luke 11:8 NKJV).

After the story of the two friends, Jesus says about the absolute certainty of God answering our prayer. Even when good friends would not oblige helping, due to the persistence of asking what is required is given. Luke11:8 says, I say to you, though he will not rise and give to him because he is his friend, yet because of his persistence he will rise and give him as many as he needs. ( version NKJV)

Why did Jesus tell this? He wants us to pray and keep praying even if there are delays. All because the certainty of receiving from persistent prayer is there. So dont put any brakes with your logic and reasoning and because of the delays in answered prayers. Put all doubts into the garbage. Do just as Jesus says.

The love of the Heavenly Father

2nd follow up question Jesus asks us. If you then, being evil, know how to give good gifts to your children, how much more will your heavenly Father give the Holy Spirit to those who ask Him!”. (Luke 11:13 NKJV)

The ceratinity of having your prayer answered

As human beings inspite of all our failings and shortcomings as a father, we would without any doubt give our son whatever he asks us. This response is not depended on our nature, as it is our default nature to give whats asked to our child. Jesus goes on to say in continuation to the above in Luke 11:13  If you then, being evil, know how to give good gifts to your children, how much more will your heavenly Father give the Holy Spirit to those who ask Him!” (version NKJV). Thus the absolute certainty of a father in giving to the son what was aked by the son.

Our certainity of getting what we ask from God is definite. Jesus wants us to understand the basis for the certainty. Thats why he explained with those two specific incidents easy for us to relate to.  The reasons are:

Thus we should be very confident and have faith when we pray for daily bread – spiritual as well as food for body.

Our faith in getting Heaven come down to earth in our life situations being answered. Remember in the asking for Heaven to come down to Earth is hidden asking and receiving the Holy Spirit. That is why the parable of the son asking his father was given soon after the ‘Our father’ prayer.

Our certainity of getting what we ask from God should be an assured degree of confidence. Jesus wants us to understand the basis for this certainty based on the stories he told us. So let us pray the Our Father pray with great confidence.

We have this powerful insight in the statement of Jesus Christ in response to the Pharisees when the Kingdom of God would come. In Luke 17: 20b-21 He answered them and said, “The kingdom of God does not come with observation; nor will they say, ‘See here!’ or ‘See there!’ For indeed, the kingdom of God is within you.” (version NKJV)

Note: Bring Heaven down to Earth with the right understanding of the Our Father prayer. Click the yellow highlight to read a revelation about the prayer.