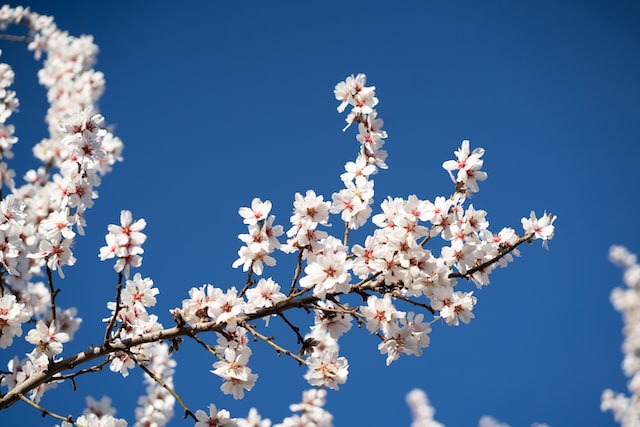 We know about Samson. Samson from the Old Testament. He was extremely strong. With his might, he could defeat hundreds of people at once. He could fight lions and bears. His physical strength was at a remarkable level.

When the children of Israel did evil, God delivered them into the hand of the Philistines. And the Israelites again did what was evil in the sight of the Lord, and the Lord gave them into the hands of the Philistines for forty years. (Judges 13:1 Bible Version AMPC) FYI, Israel was the new name God gave Jacob after God appeared to him when he was returning from Padan-aram. (Genesis 35: 9-12). The Israelites are the children of Israel ( who was earlier called Jacob).

Manoh and his wife were Israelites. His wife was barren. An angel appeared to her. She was told by an angel of the Lord that she would conceive and bear a child, although she was barren and would not have given birth to a child in the natural way of things.

Manoh had not seen the angel. So he prayed and asked God to send the angel. He wanted to know how to bring up the child who was to be born. The angel repeated the instructions he had given earlier to his wife. When the child was born, he was named Samson. The spirit of the Lord began to move over Samson at times. He grew up and as per the word of the Angel to his mother, Samson was used to deliver Israel out of the hands of the Phiistines.

Later, once, Samson fell in love with a Philistine woman named Delilah. The leaders among the Philistines asked Delilah to trick Samson into telling the secret of his strength. They said each of them would pay Delilah for this. Samson misled Delilah by giving reasons for his strength that were not true. A couple of times, this happened. Each time Delilah tried to bind Samson with the secret of his strength – tying him with seven new bowstrings that were never dried, tying him with brand new tropes that were never used. On each occasion, Samson broke free with ease. Each time, the Phlilistines were hiding in an inner room, all ready to pounce upon Samson. One can imagine the frustration of Delilah and the Philistines.

And she said to him, How can you say, I love you, when your heart is not with me? You have mocked me these three times and have not told me in what your great strength lies.

And when she pressed him day after day with her words and urged him, he was vexed to death.

Then he told her all his mind and said to her, A razor has never come upon my head, for I have been a Nazirite to God from my birth. If I am shaved, then my strength will go from me, and I shall become weak and be like any other man. (Judges 16:15-17Bible version AMPC)

Delilah realized that Samson had told the truth and told the Philistines to come back one more time. They came back with money. They overpowered him, they gouged out his eyes.

Do not be under pressure to confess and say things that you do not want to say. In the case of Samson, he was overpowered, and he became a blind prisoner. All because he continued to spend time with the person who was bent upon putting pressure on him to reveal the secret. Seek wisdom from God to move away from such people in your life. This can mean physically moving away or even not letting the other person bring that topic up again. When wisdom is given in the Proverbs and the Books of the Bible, we need to use them and lead a life of wisdom, choosing not to fall into the pits of foolishness!