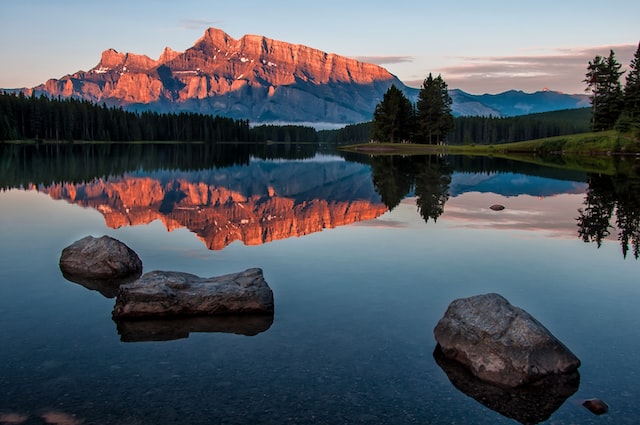 Jesus and John the Baptist have asked for repentance. In the Gospel of Mathew, we have this verse which refers to the statement by John the Baptist. In those days John the Baptist came, preaching in the wilderness of Judea and saying, “Repent, for the kingdom of heaven has come near.” This is he who was spoken of through the prophet Isaiah: “A voice of one calling in the wilderness, ‘Prepare the way for the Lord, make straight paths for him.’” ( ref Matthew 3:1-3). In the very next chapter, towards the end we have From that time on, Jesus began to preach, “Repent, for the kingdom of heaven has come near. ( ref Matthew 4:17)

Repentance means changing the way we think. Generally, we mean the person changing from his old ways of thinking, and living without God into a new way of thinking and living, acknowledging Jesus Christ as the Lord and Saviour. This change is often associated with crying and surrendering one’s life to Jesus. While all this is right and is repentance, repentance is not all this.

Repentance is best known with the Greek word metanoia. A transformative change of the heart, which changes life and living.

Many diseases caused by viruses existed before we had a microscope which could identify that the virus caused the sickness. This does not mean viruses did not exist. The list of possibilities known earlier than the discoveries and laws supporting them later means our understanding is limited. This means with God all things are possible. That means that our understanding should not be limiting our expectations and hope.

Thus, similarly, each and every promise which the Holy Spirit has quickened to your current circumstances can be used. Prayers, declarations, meditation and even worship can be used to wage a war of repentance. A war which changes the way you think and the miracles of the Kingdom of Heaven become your reality even on earth.

Practice and discipline are required to benefit from an exercise regime. The same applies to spiritual exercise. Have a transformed life from a repentant heart.