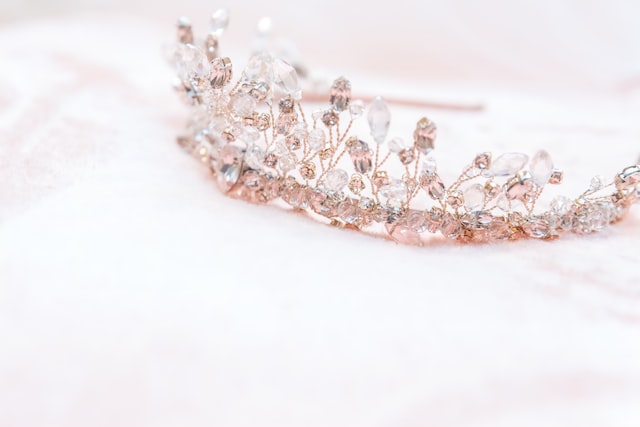 The Jewish festival of Purim starts today. It is from 16th March to 17th March in the year 2022. It’s a celebration of the freedom for Jewish people from certain death. Family and friends gather to celebrate this joyous occasion by feasting, rejoicing and exchanging gifts and food.

Key facts of Purim
Meaning of Festival of Purim: Purim means lot. Feast of Purim means Feast of Lots. Haman, the villain courtier, drew lots to choose the 14th of Adar as the day for the killing of Jews across the Persian empire stretching from India to Ethiopia.The feast is celebrated from sundown on 14th day of Hebrew month of Addar to sundown of 15th day of Addar
Geography: Iran, mentioned as Persia in the Bible. Kingdom span across India to Ehopia
Date: 5th century BCE
Duration of the Festival: One day from sundown on the first night until sundown the next day
Queen Esther: Jewish wife of the Persian King Ahasuerus (Xerxes I); in Hebrew known as Hadassah; meaning in Hebrew hidden, secret
Villain: Haman, an official of the royal court. He was planning and scheming the hanging of Modercia.
Modercia: Brought up Esther, his uncle’s daughter. Esthers was an orphan as her parents had died. Modercia was one of the Jews
Top roles: Queen Esther and Mordecai (uncle of Queen Esther) from the tribe of Benjamin
Book of Esther: The name of God is not mentioned in the entire book. Yet God’s role is evident throughout the book.

The book of Esther, has much significance:
Queen Esther: indicates the type of end time Church
She hid her Jewish identity, until Mordecai reminded her the very purpose.
She was the only person who could approach the King
Queen Esther had favoured by Hegai ( custodian of women for the King) and King Ahasuerus (Xerxes I) was growing in favour with man and God.
In Hebrew her name was Hadassah
Soaked: Queen Esther soaked in the oil of Myrrh as part of purification for six months, with other oils of sweet odours for another six months, Queen Esther immersed herself in prayer, Oil signifies the Holy Spirit
King Ahasuerus: indicates a parallel to God
What did she risk?: She risked her life by seeking an audience with the King. She willingly took the risk. Mordecai reminds her that taking up the matter was her role.

Significant verses from the Book of Esther:
For if you keep silent at this time, relief and deliverance shall arise for the Jews from elsewhere, but you and your father’s house will perish. And who knows but that you have come to the kingdom for such a time as this and for this very occasion? ( ref Esther 4:14)

Then Esther told them to give this answer to Mordecai, Go, gather together all the Jews that are present in Shushan, and fast for me; and neither eat nor drink for three days, night or day. I also and my maids will fast as you do. Then I will go to the king, though it is against the law; and if I perish, I perish. ( ref Esther 4:15,16)

On that night the king could not sleep; and he ordered that the book of memorable deeds, the chronicles, be brought, and they were read before the king. And it was found written there how Mordecai had told of Bigthana and Teresh, two of the king’s attendants who guarded the door, who had sought to lay hands on King Ahasuerus. And the king said, What honor or distinction has been given Mordecai for this? Then the king’s servants who ministered to him said, Nothing has been done for him. ( ref Esther 6:1-3)

So they hanged Haman on the gallows that he had prepared for Mordecai. Then the king’s wrath was pacified. ( ref Esther 7:10)

In it the king granted the Jews who were in every city to gather and defend their lives; to destroy, to slay, and to wipe out any armed force that might attack them, their little ones, and women; and to take the enemies’ goods for spoil. ( ref Esther 8:11)

The Jews had light [a dawn of new hope] and gladness and joy and honor. And in every province and in every city, wherever the king’s command and his decree came, the Jews had gladness and joy, a feast and a holiday. And many from among the peoples of the land [submitted themselves to Jewish rite and] became Jews, for the fear of the Jews had fallen upon them. ( ref Esther 8:16,17)

To command them to keep the fourteenth day of the month of Adar and also the fifteenth, yearly, As the days on which the Jews got rest from their enemies, and as the month which was turned for them from sorrow to gladness and from mourning into a holiday—that they should make them days of feasting and gladness, days of sending choice portions to one another and gifts to the poor.( ref Esther 9:21,22)