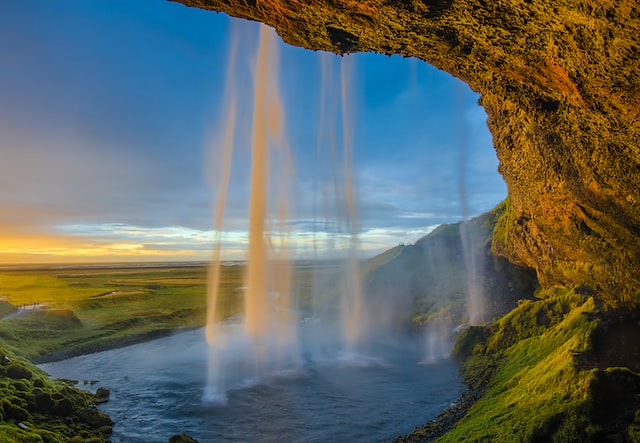 God made man in His image.

Was this the outward appearance? OR Was it the inner being which is non-tangible was made like God?

Samuel asked if Jesse had any other sons. Jesse was not willing to present one of his sons.

Jesse showcased all his seven sons, but Samuel told Jesse that the Lord had not chosen any of them.

Samuel enquired if he had any more sons. Jesse told that one of his sons was tending sheep. Jesse had some embarrassing history about him and was desiring to hide him. Moreover, in the eyes of Jesse, his was not good enough, he had not valued David like his other sons. So when the prophet visited, Jesse had tried to conceal him.

Samuel eventually chose David. He might not have been as tall and impressive as the other sons. But his heart was beautiful.

1 Samuel: 12-13 Jesse sent and brought him. David had a healthy reddish complexion and beautiful eyes, and was fine-looking. The Lord said [to Samuel], Arise, anoint him; this is he. Then Samuel took the horn of oil and anointed David in the midst of his brothers; and the Spirit of the Lord came mightily upon David from that day forward.  (version AMPC)

David was chosen as the King because of his heart.

Hence, probably the attributes of man’s heart were the significant matters that were similar to God.

Wondering about the attribute of God’s heart? These are the fruits of God’s spirit.  The fruits of the Holy Spirit.

Galatians 5: 22, 23 But the fruit of the [Holy] Spirit [the work which His presence within accomplishes] is love, joy (gladness), peace, patience (an even temper, forbearance), kindness, goodness (benevolence), faithfulness, Gentleness (meekness, humility), self-control (self-restraint, continence). Against such things there is no law that can bring a charge].

When your heart, nature flows from these, you become resplendent in God’s image. Carry the presence of the Lord with you. May others encounter Heaven wherever you go. The voice and touch of Heaven everywhere you go.