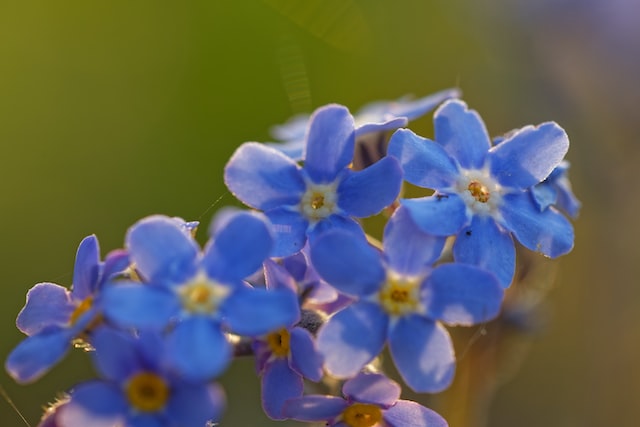 A drunkard is often associated with being a person without any control over his words and actions. A foolish person is also thought about as a person who lacks understanding on what he’s doing. Occasionally we may associate a man who is furious and angry as a person who cannot control his words and his actions and emotions. That said, we need to remember that there is a righteous anger expressed by parents and elders, which is very much for our benefit and for the purging away of our foolishness and our wrong attitude.

But here we speak about purposeless anger, perpetual anger, anger at the drop of a hat. This may be the norm for some people we have read about or heard about and rarely present in our extended family and relations or extended friends circles. But for a person who has accepted Jesus Christ as Lord and Saviour because of the indwelling Holy Spirit given to us, we can control our anger. We can have discretion to defer our anger. Thus, we can postpone or even decide not to express our anger. We have a choice not to express our anger.

The discretion of a man makes him slow to anger,
And his glory is to overlook a transgression. (Proverbs 19:11)

Often when we think that we are perfect and in the right, we feel, we have all the reason and justification to be angry. But when we remember how much mercy we have received, only when we realise this, only then we truly understand that we need to be merciful to others as we have received immeasurable, abundant mercy from the Lord.

We have this portion from Gospel of Matthew, chapter 18. The portion clearly points to why it is reasonable to have discretion on why we should be slow to anger as well as overlook a fault/transgression. As you read from the below passage we often do not remember the abundant mercy and forgiveness we have received. A person who regularly examines and reflects his daily life discerns well the shortcomings and the many times we have slipped and fallen, yet the Lord has been merciful beyond measure, to the extant, the Lord Jesus Christ decided to die on the cross to pay the price for our sins and iniquities. Go ahead and read the portion trying to understand the context of it.

21 Then Peter came up to Him and said, Lord, how many times may my brother sin against me and I forgive him and [a]let it go? [As many as] up to seven times?
22 Jesus answered him, I tell you, not up to seven times, but seventy times seven!
23 Therefore the kingdom of heaven is like a human king who wished to settle accounts with his attendants.
24 When he began the accounting, one was brought to him who owed him 10,000 talents [probably about $10,000,000],
25 And because he could not pay, his master ordered him to be sold, with his wife and his children and everything that he possessed, and payment to be made.
26 So the attendant fell on his knees, begging him, Have patience with me and I will pay you everything.
27 And his master’s heart was moved with compassion, and he released him and forgave him [cancelling] the debt.
28 But that same attendant, as he went out, found one of his fellow attendants who owed him a hundred denarii [about twenty dollars]; and he caught him by the throat and said, Pay what you owe!
29 So his fellow attendant fell down and begged him earnestly, Give me time, and I will pay you all!
30 But he was unwilling, and he went out and had him put in prison till he should pay the debt.
31 When his fellow attendants saw what had happened, they were greatly distressed, and they went and told everything that had taken place to their master.
32 Then his master called him and said to him, You contemptible and wicked attendant! I forgave and cancelled all that [great] debt of yours because you begged me to.
33 And should you not have had pity and mercy on your fellow attendant, as I had pity and mercy on you?
34 And in wrath his master turned him over to the torturers (the jailers), till he should pay all that he owed.
35 So also My heavenly Father will deal with every one of you if you do not freely forgive your brother from your heart his offenses.

So let us be slow to anger even when it is called today. Let us also overlook the transgression of another. The former comes from discretion. The latter brings glory. May the Holy Spirit help you in your pursuit.